Lucas Ocampos in action for River Plate
In many ways this season has been dominated by the exploits of South American footballers. From Sergio Aguero’s outstanding debut season in the Premier League to Lionel Messi breaking record after record on his way to collecting a third consecutive World Player of the Year award. Fellow Argentine Carlos Tevez has also scarcely been out of the headlines, whether for his self-imposed exile or for his goalscoring return to action.
However on the other side of the Atlantic, a whole new generation of South American talent is being nurtured. While some players, like Brazil international Neymar, are already world famous there are many more yet to establish themselves. We examine some of the players who look set to emerge as the continent’s next big thing.
Lucas Ocampos – Winger, 17
It is perhaps unusual that the most talked about youngster in Argentina plays in the Nacional B, the country’s second tier, but then Lucas Ocampos is a rare talent. With River Plate looking to recover from the humiliation of relegation, the youngster was tasked with filling the gap left by Erik Lamela’s departure to Roma and so far he has not disappointed.
Ocampos, the latest product of the club’s much vaunted youth system, cites Cristiano Ronaldo as a major influence on the way he plays football. Not unlike a young version of the Portuguese star, he is blessed with fantastic dribbling skills, raw pace and a keen eye for goal as well as a penchant for the step-over.
While Ocampos’ breakthrough season in the Nacional B has seen him linked with a host of clubs including Manchester United, Liverpool and Chelsea, it is worth remembering that he is still yet to be tested against the best clubs in Argentina, let alone abroad, and that his development as a player is far from complete.
However whether or not he is ready for a big European move just yet, it seems inevitable that we will be seeing his undeniable talent on a greater stage before too long.

Paulo Dybala – Forward, 18
Another star of Argentina’s Nacional B, teenage sensation Dybala has scored 17 times for Instituto this season and been the driving force behind their fantastic season. The club from Cordoba currently lead the league, ahead of more fancied sides like fallen giants River Plate or Rosario Central and this is largely thanks to the exploits of the diminutive forward.
Dybala is most reminiscent of Sergio Aguero when he first appeared on the scene at Independiente, aged just 15, and like the Man City forward it is the variation of his attacking play that has proved to be his greatest asset this season. He has been equally deadly whether creating chances with slick one-touch passing and precise through balls, or scoring them with his excellent movement and cool finishing.
The teenager’s performances have attracted the attention of several European clubs and in fact this weekend there was a controversial development in the race for his signature. Palermo president Maurizio Zamparini claimed the Seria A outfit had signed Dybala, ahead of Chelsea, Inter Milan and Paris Saint-Germain, but Instituto quickly denied this, revealing the man who negotiated the deal did not have the authority to do so.
For the time being Dybala remains in Argentina but it seems only a matter of time before we see him in Europe.

Mauro Caballero – Forward, 17
The Libertad forward is currently the brightest young talent in Paraguay and also the son of legendary Olimpo striker Mauro Antonio Caballero. 17-year-old ‘Maurito’ has lived up to the hype created by his father’s record breaking exploits and also shown signs that he has inherited his footballing prowess.
Although Caballero is not particularly tall, he compensates with excellent heading ability, which compliments his pace and off the ball movement. His predatory penalty box skills and deadly left foot have seen him labelled by some as a Paraguayan Robbie Fowler and he has shown this season, in both the league and Copa Libertadores, that he possesses the ability to change the course of a game. He has also had success at international level, scoring 27 goals in 24 games for the under-15s and finishing as second top scorer in last season’s South American under-17s tournament.
While at this stage in his career the best thing for Caballero would probably be at least one more season in Paraguay, his explosion on the scene has reportedly attracted attention from clubs like Benfica and Chelsea and it seems a move across the Atlantic could happen sooner rather than later.
Nicolas Tagliafico – Left Back, 19
Argentina in recent years have been plagued by a dearth of world class left or right backs and the inability to effectively replace the legendary Javier Zanetti. The very fact that the 38-year-old Zanetti is still arguably one of their best options clearly highlights this. However it appears that hope is on the horizon for the Albiceleste in the shape of left back Nicolas Tagliafico, who appropriately enough plays for Zanetti’s former club Banfield.
Tagliafico’s consistent performances for the Primera club, as well as for Argentina’s youth teams over the years, have seen him linked with Barcelona. He is a steady authoritative presence at the back and his great stamina and intelligent passing, combined with excellent ball control, have marked him out Argentina’s future at left back.
He has received criticism in some quarters for his reluctance to bomb forward in attack although should a move to the Catalan giants ever take place then this is an aspect of his game that will surely improve. While Tagliafico is not yet the complete player, youth is on his side and wherever he ends up it seems inevitable that he will be a name to watch out for.
Tagged in: Carlos Tevez, football, Lionel Messi, neymar, South America
Publicado por Jose Bustamante F. en 21:22 No hay comentarios: 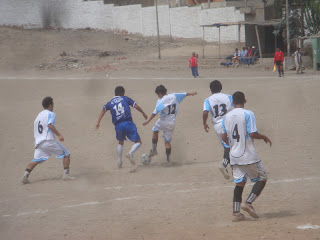 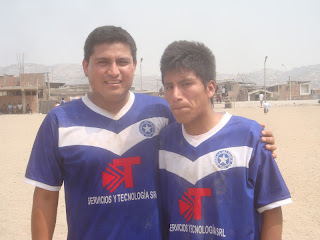 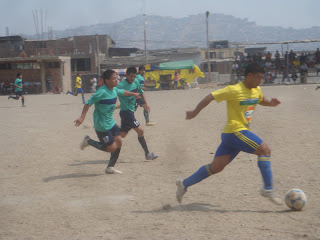 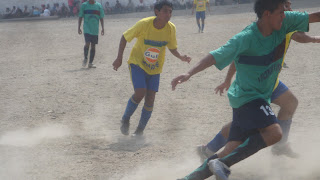 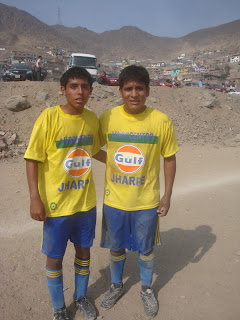 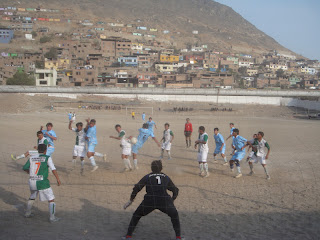 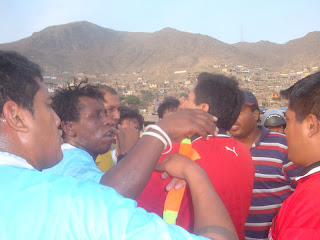 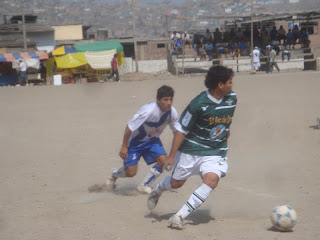 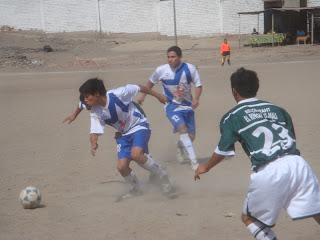 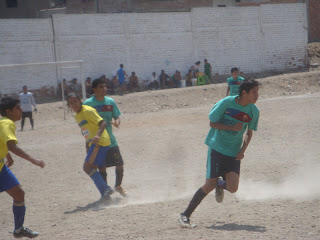 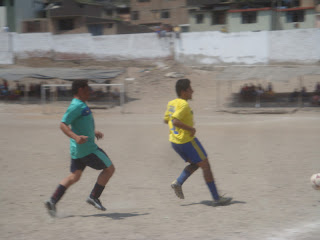 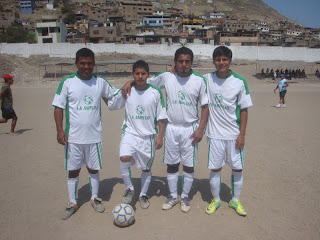 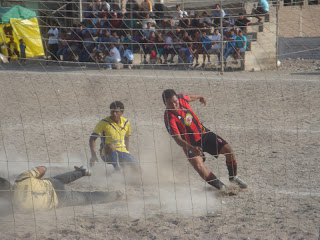 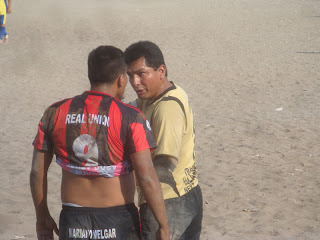 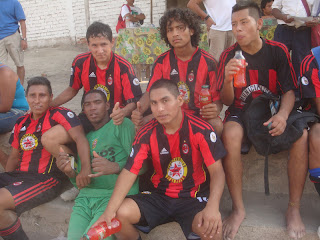 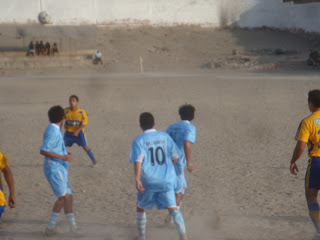 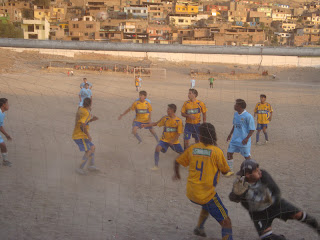 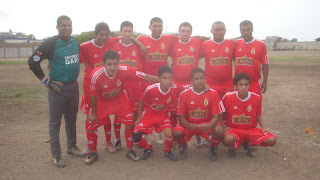